Premiere Of Jack LaLanne Documentary, The Godfather Of Fitness, At 2017 Tribeca Film Festival

Premiere Of Jack LaLanne Documentary, The Godfather Of Fitness, At 2017 Tribeca Film Festival 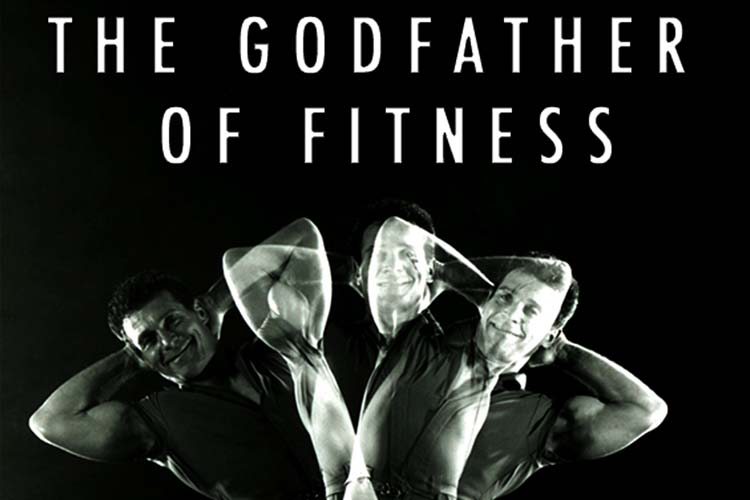 Direct response product development and marketing company Tristar Products, Inc. is receiving glowing reviews marking the spring debut of the short film “The Godfather of Fitness” featuring the life of health and wellness trailblazer Jack LaLanne at the 2017 Tribeca Film Festival. Produced by Tristar President and CEO Keith Mirchandani and directed by Rade Popovic, 18-minute documentary of the man many call the “Godfather of Fitness,” made its world premiere in April.

The documentary, produced by DR TV invention company Tristar, Inc. follows American icon LaLanne from childhood throughout the rise of his career to become the man many called “The First Fitness Superhero.” Starring Diana Nyad, Denise Austin, Gunnar Peterson, Elaine “LaLa” LaLanne, Jon LaLanne, and others, the film was also accepted by the Palm Beach Film Festival. A longer version called “Anything is Possible” is available for viewing via ROKU.

“Jack LaLanne was the original guru of total health— a true pioneer in the fitness and nutrition industry who championed whole-body wellness— an idea unheard of in the 1950s,” says Keith Mirchandani, President and CEO of Tristar Products and the Executive Producer of “Godfather of Fitness.” “Jack and I collaborated for many years. I wanted to honor his legacy by documenting the amazing story of a hard-working California boy who almost single-handedly brought about the American fitness revolution.”

Wanting to support one of Tristar’s best-reviewed brands with an original approach, the company launched LaLanne’s documentary with a 360° bi-coastal marketing campaign coinciding with the anniversary of his 100th birthday. In Los Angeles, attendees were invited to a pre-screening party at UNPLUG Meditation Studios where hashtag #JACKLALANNE100 was unveiled. In New York, a select crowd gathered for an exclusive, invite-only screening at the Tribeca Screening Room.

“Jack’s 100th birthday anniversary in 2014 gave us the perfect opportunity to produce this documentary,” says Norah Alberto, Director of Global Communications at Tristar. “We didn’t have a fitness industry in 1954, when Jack’s show first aired. We wanted to show America the story of the man whose philosophy on life, fitness, food, and health are still relevant today and shed new light on a highly-reviewed brand we’ve worked with at Tristar for many years now. It’s 2017 and here we are premiering a new version at the Tribeca Film Festival because Jack will always be a legend.”